If you want to be successful, find someone who has achieved the results you want and model them. Mentor List showcases Australia's most successful business leaders.

Michael Smith was the CEO of Australia and New Zealand Banking Group Ltd. (ANZ) from 2007 to 2015 and following his retirement he remained an Adviser to the Board until July 2017.

Prior to this Michael held several other high-ranking business positions. He was President and Chief Executive Officer of The Hong Kong and Shanghai Banking Corporation Limited, Chairman of Hang Seng Bank Limited, Global Head of Commercial Banking for the HSBC Group, and Chairman of HSBC Bank Malaysia Berhad. 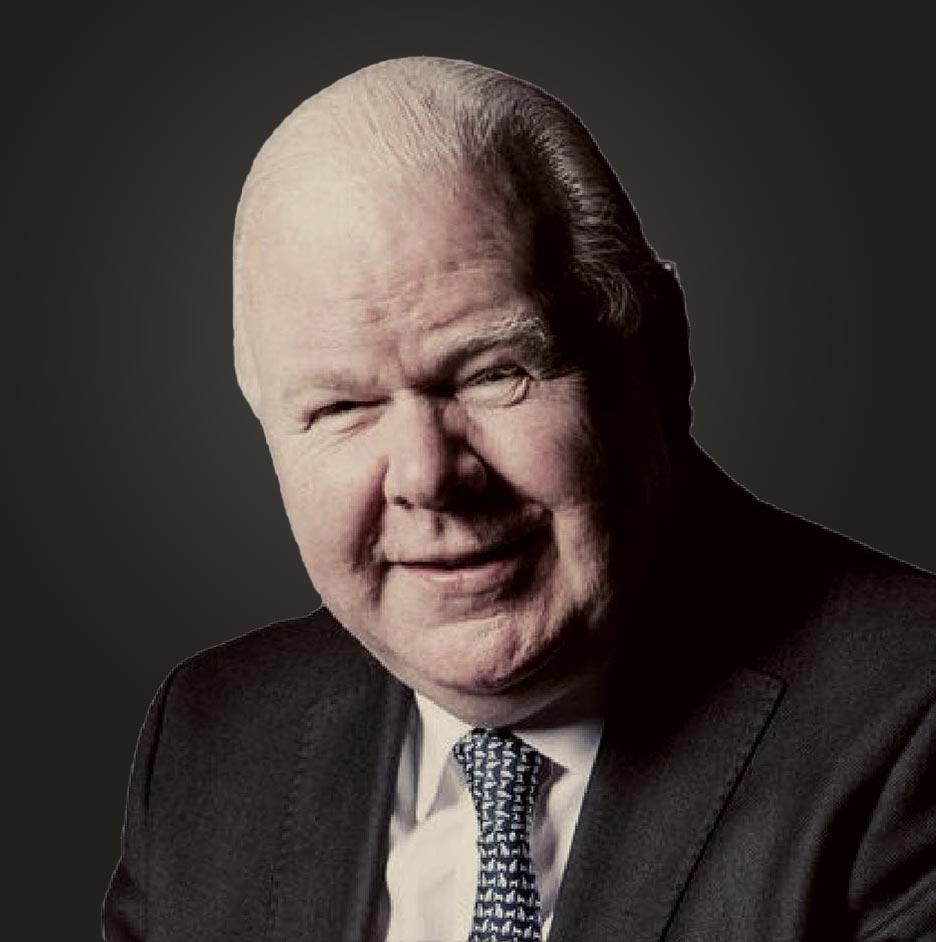 Elizabeth Proust is Chairman of Cuscal Ltd, a non-executive director of Lendlease Ltd, and Chair of SuperFriend, a not for profit in the mental health space. Towards the end of 2020, she concluded 2 other key roles: Chairman of Nestle Australia, and Chairman of the Bank of Melbourne.

In 2010 Elizabeth was made an Officer of the Order of Australia for distinguished service to public administration and to business, through leadership roles in government and private enterprise, as a mentor to women, and to the community through contributions to arts, charitable and educational bodies.

Previously Elizabeth worked in senior roles at the ANZ Banking Group, in local, State and Federal Government, and in BP Australia and BP International.   She has held senior positions in the Victorian Government, including as Secretary (CEO) of the Department of Premier and Cabinet and Secretary of the Attorney-General’s Department.  She was also CEO of the City Of Melbourne. Past directorships include Perpetual, Spotless, and Melbourne Symphony Orchestra. She is the immediate past Chairman of the Australian Institute of Directors.

She is a Fellow of the Australian Institute of Company Directors and has a Law degree (University of Melbourne) and a Bachelor of Arts (Honours) from La Trobe University. She has received honorary doctorates from Monash, La Trobe and Wollongong Universities.

On a personal level, she has been married to Brian Lawrence for almost 50 years, has a daughter and 2 grandsons.  Her interests include classical music, theatre, reading and following the Collingwood Football Club.  She grew up in Balmain, country NSW and Wollongong, and lived in Melbourne for almost 40 years.  The pandemic has seen her move back to Sydney to be closer to family who live in Sydney. 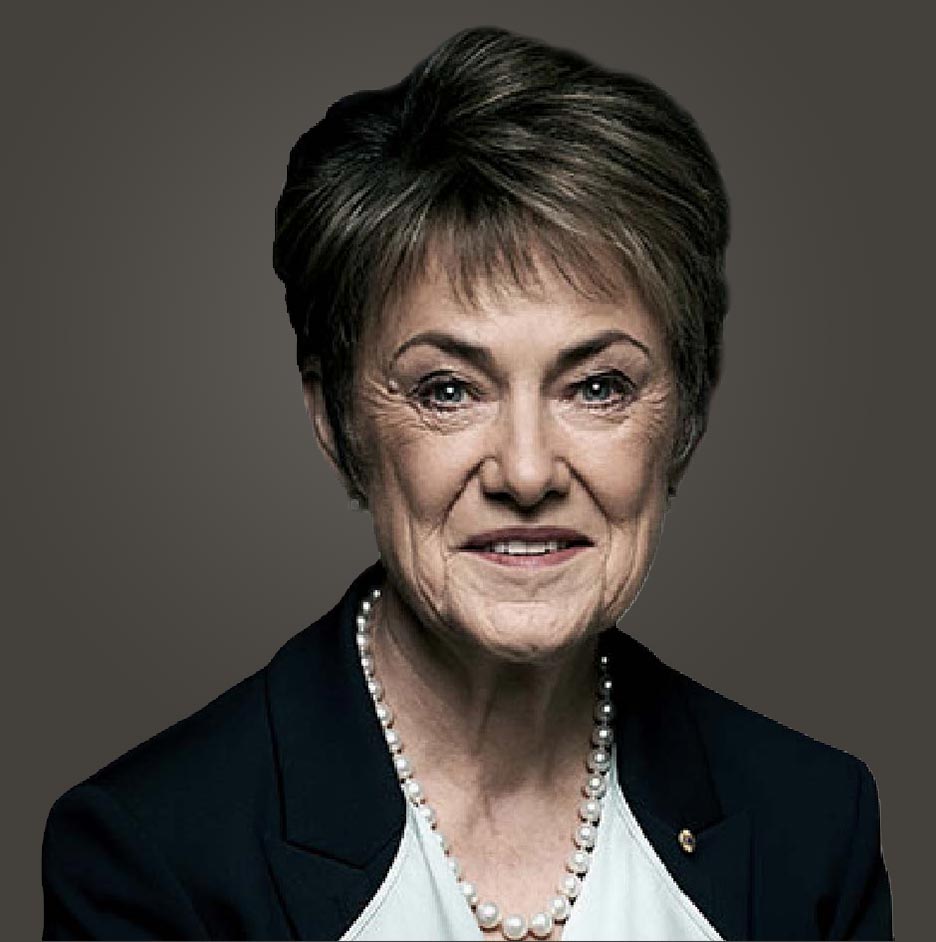 Previously David was CEO and Executive Director of Telstra, appointed in May 2009. He formally retired from the CEO position on 30 April 2015. Telstra is Australia’s leading Telco with an international presence spanning Asia, Europe and North America. Before joining Telstra, David was CEO, Australia and New Zealand at IBM. During his 22 years at IBM, David held several senior executive positions across Asia Pacific. 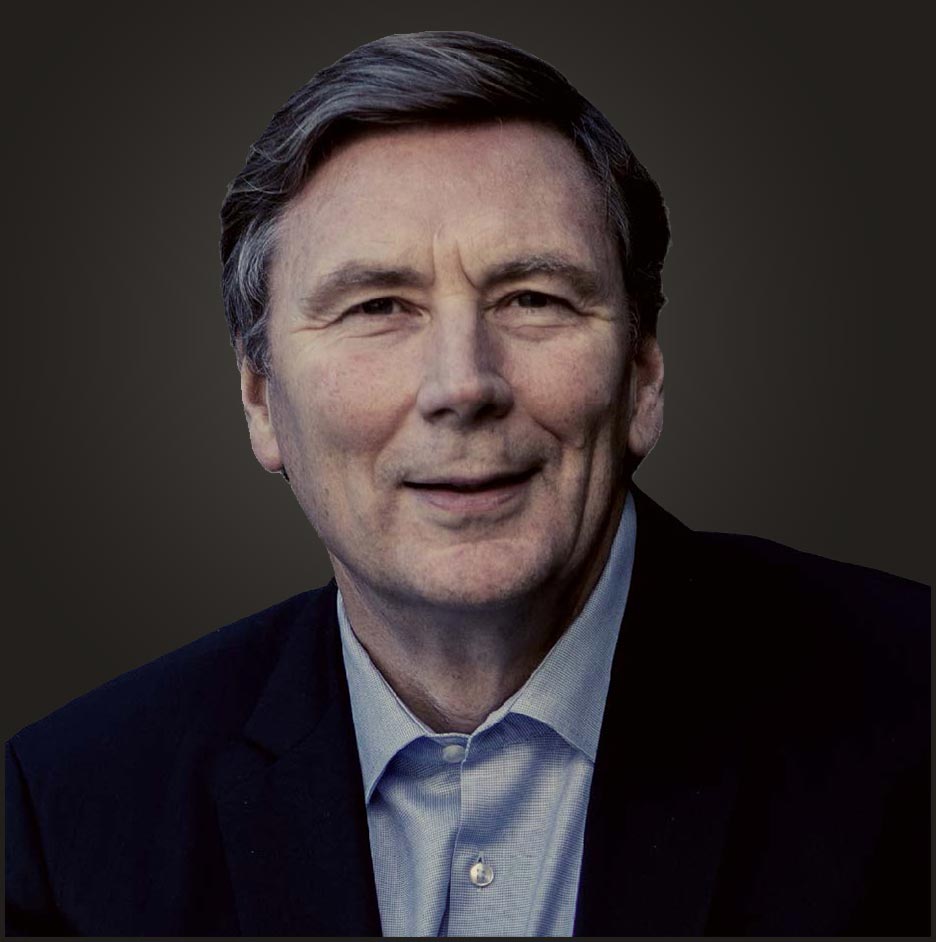 Brian Hartzer is an experienced financial service professional and a former CEO of Westpac.

He is a veteran of New York-based banking strategy firm, First Manhattan Consulting Group, and has held senior roles at ANZ and the Royal Bank of Scotland. 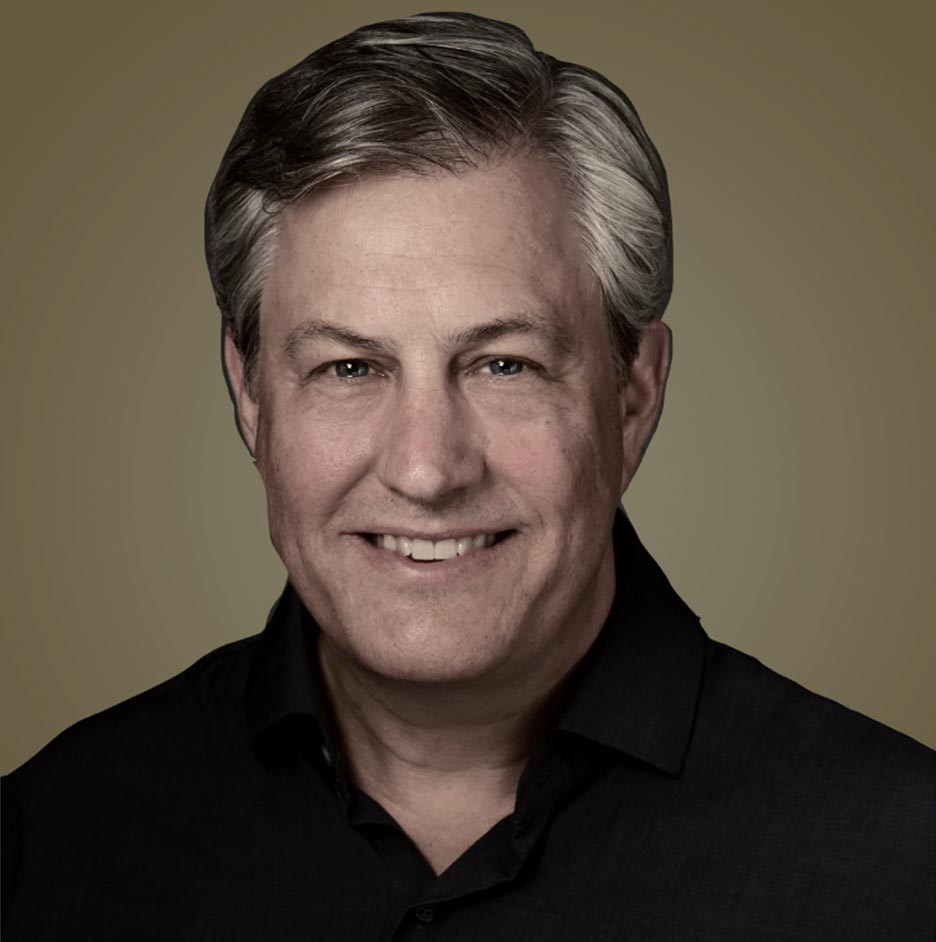 Gail served as the Group Chief Executive Officer and Managing Director of two banks in Australia – St.George Bank from 2002 to 2007 and Westpac from 2008 to 2015. In 2008, these two banks came together under Gail’s leadership in what was the largest in-market merger in Australian financial services. At the time of her retirement in February 2015, The Westpac Group was the country’s 2nd largest bank and the 12th largest bank in the world, in terms of market capitalisation. 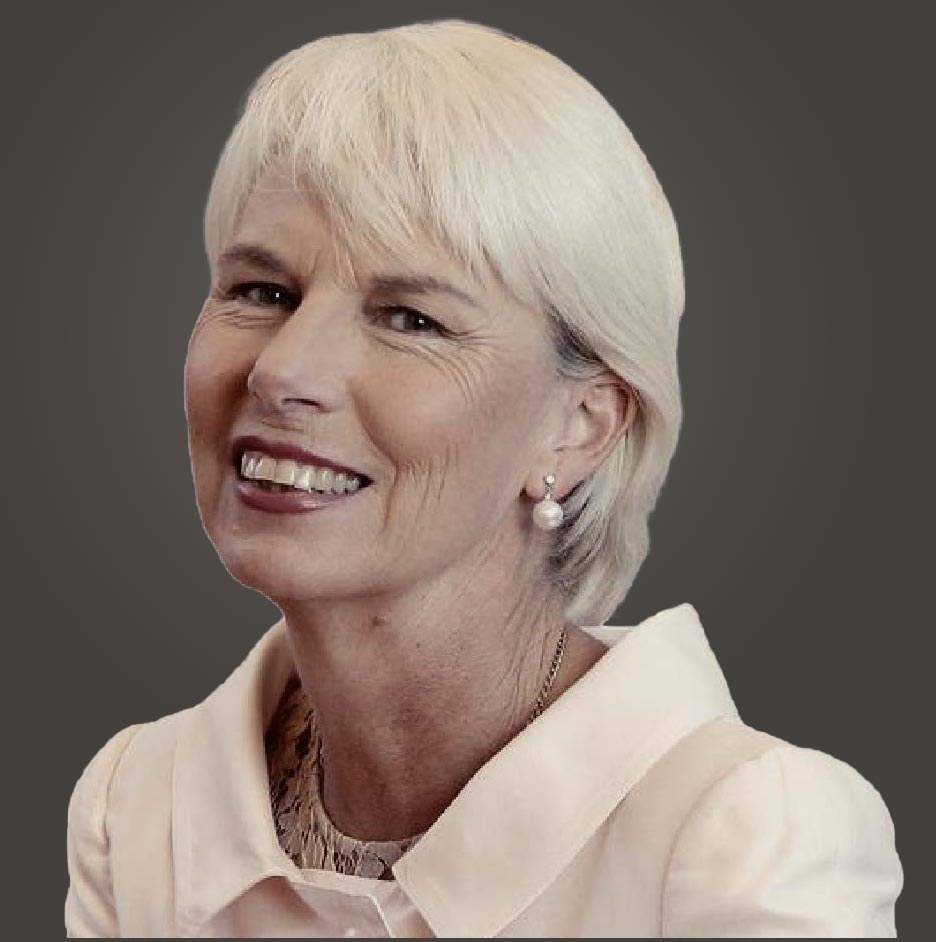 Claire has an MBA from Melbourne Business school, formerly chair of Ridley College Melbourne and is a director on the board of ACFID, the Australian international charities industry peak body.

Claire is married with two children, and lives in Melbourne. Her family have been World Vision child sponsors since 2006. In November 2016, Claire was able to visit her sponsored child in Myanmar. 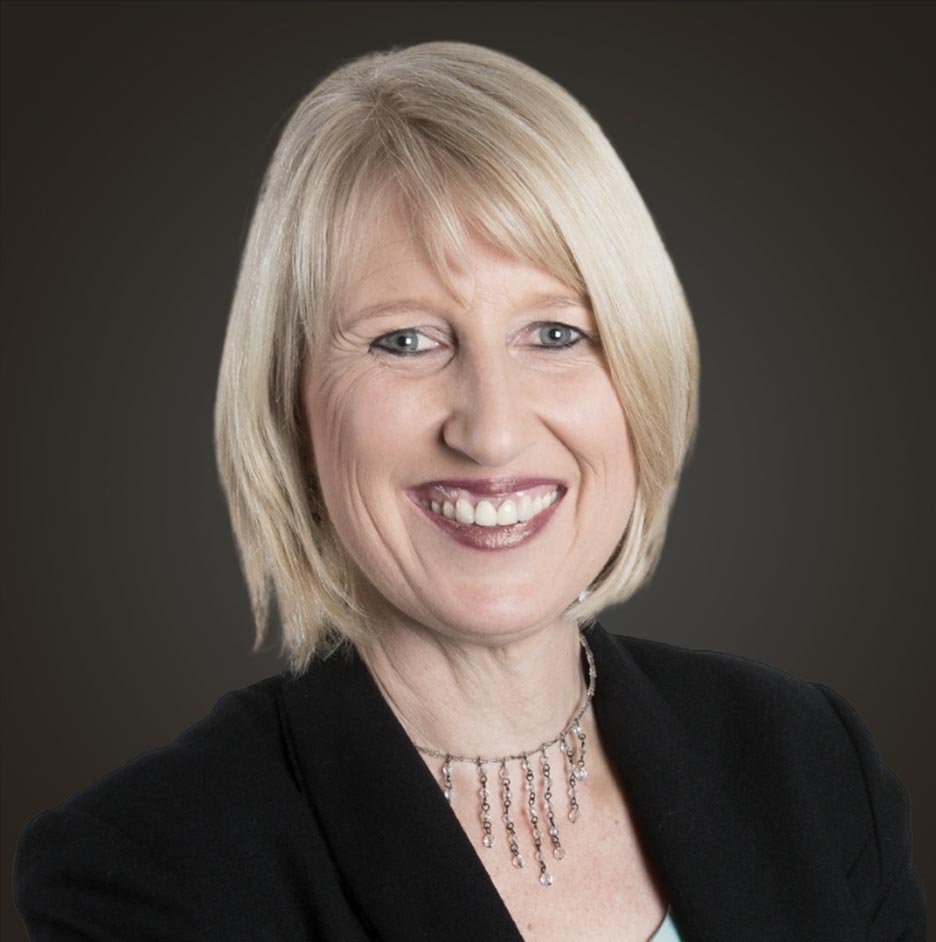 James Fazzino is a strategic leader with an impressive track record taking local Australian business through significant growth & expansion into international markets. During his tenure as the Managing Director and CEO of Incitec Pivot (IPL), James led the largest Australian corporate growth story on record. Over his 14 year tenure, first as CFO and then as CEO, the company increased in size 6-fold to an enterprise value of $8bn. 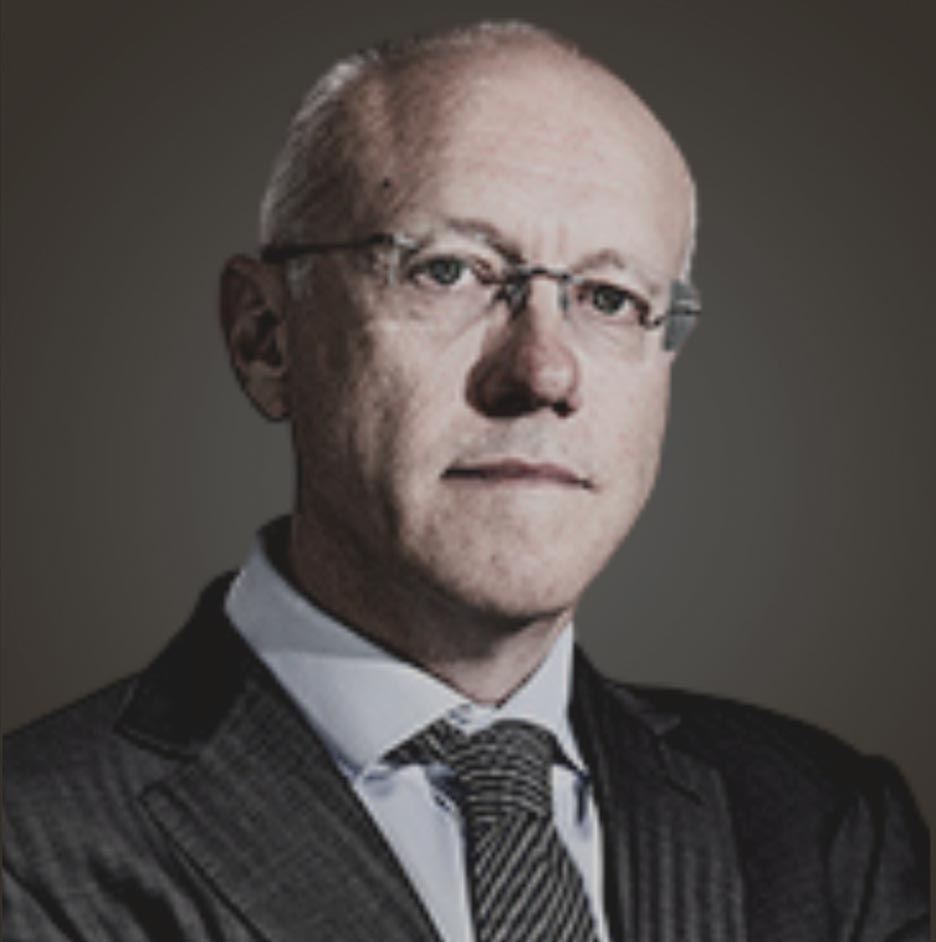 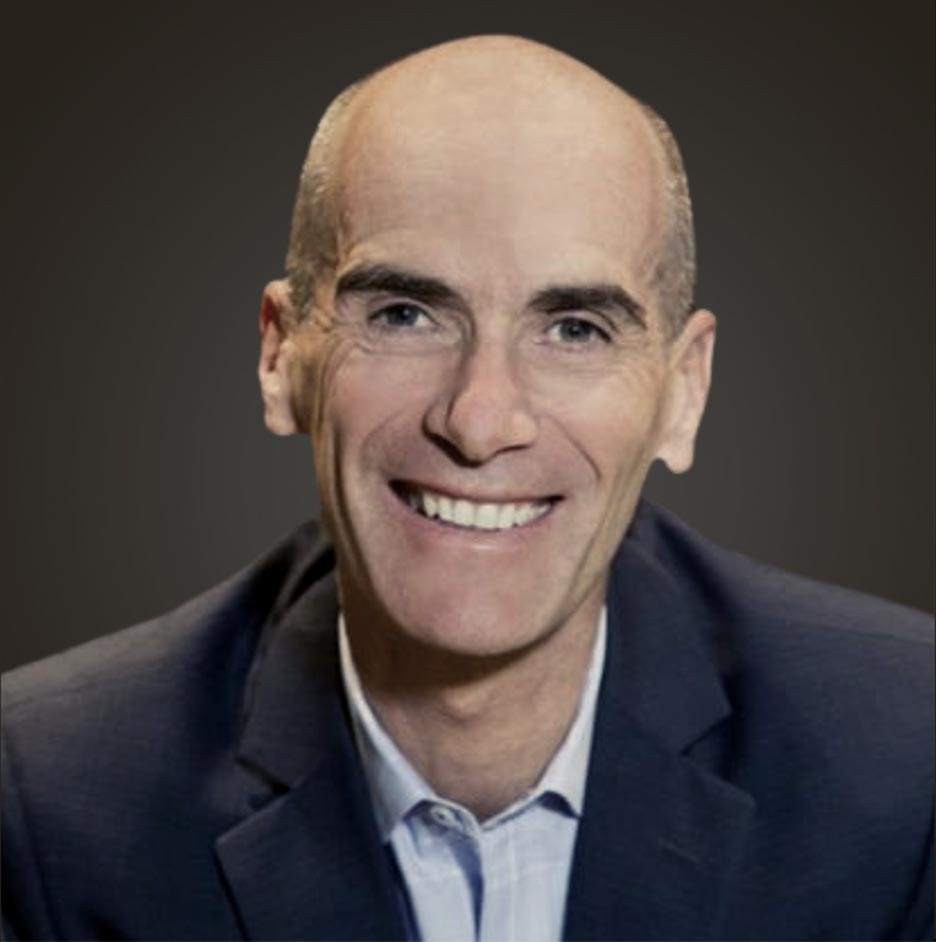 Malcolm Jackman joined publicly listed Coates Hire in 2003 as CEO. In September 2008 he was appointed as the CEO of Futuris Corporation which changed its name to Elders Limited in April 2009.

In late August 2014 Malcolm returned to Adelaide to become Chief Executive of Defence SA. Defence SA is South Australia’s lead government agency for all defence matters and the nation’s only stand-alone state defence organisation. In July 2015 he moved within the SA Government to become CE of SAFECOM. 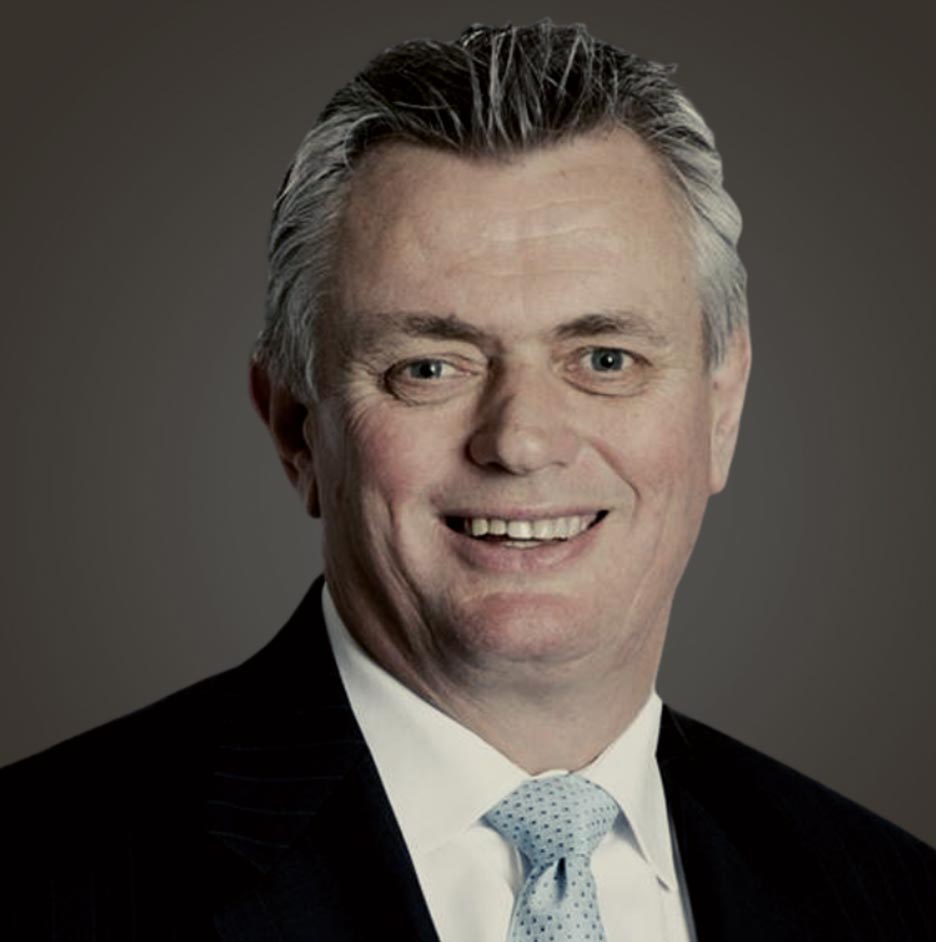