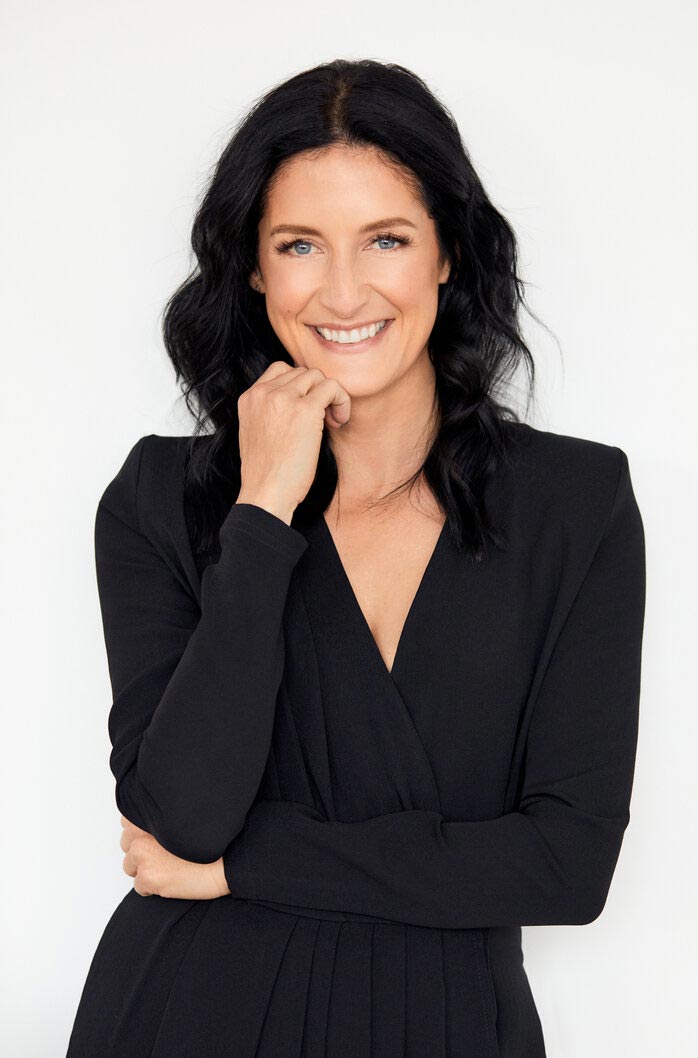 Jane Martino has built multiple organisations to successful exit across the marketing, media and digital sectors. Her experience includes founding and exiting Undertow Media to the Bastion Group in 2009, and digital platform Shout which was acquired by ANZ Bank in 2015 where she subsequently held the role of Head of Social Segment. She was also Director at Melbourne Football Club from 2015-2020.

As a passionate supporter and participant in the Australian start up scene, Jane is also an investor and advisor to high profile start-ups such as content and influencer marketplace, TRIBE, activation platform brandcrush and Sorted. She was an early stage investor and advisor at Unlockd, eventually leading the Australian start up operationally as CEO.

Jane is a published author with her series of six ThankYou books printed in 2004 by ACP Books. In 2016, she released a book co-authored with James Tutton entitled Mindfulness Made Easy, now in its second print run with Hardie Grant.

Through her involvement in Smiling Mind, Jane has been able to combine her love of young people and meditation to create a modern approach to mindfulness, assisting people to be at their best. It is by far the most joyful part of her career to date

"It might be the thing that somehow changes the world – and if not, it will certainly change you."
~ self