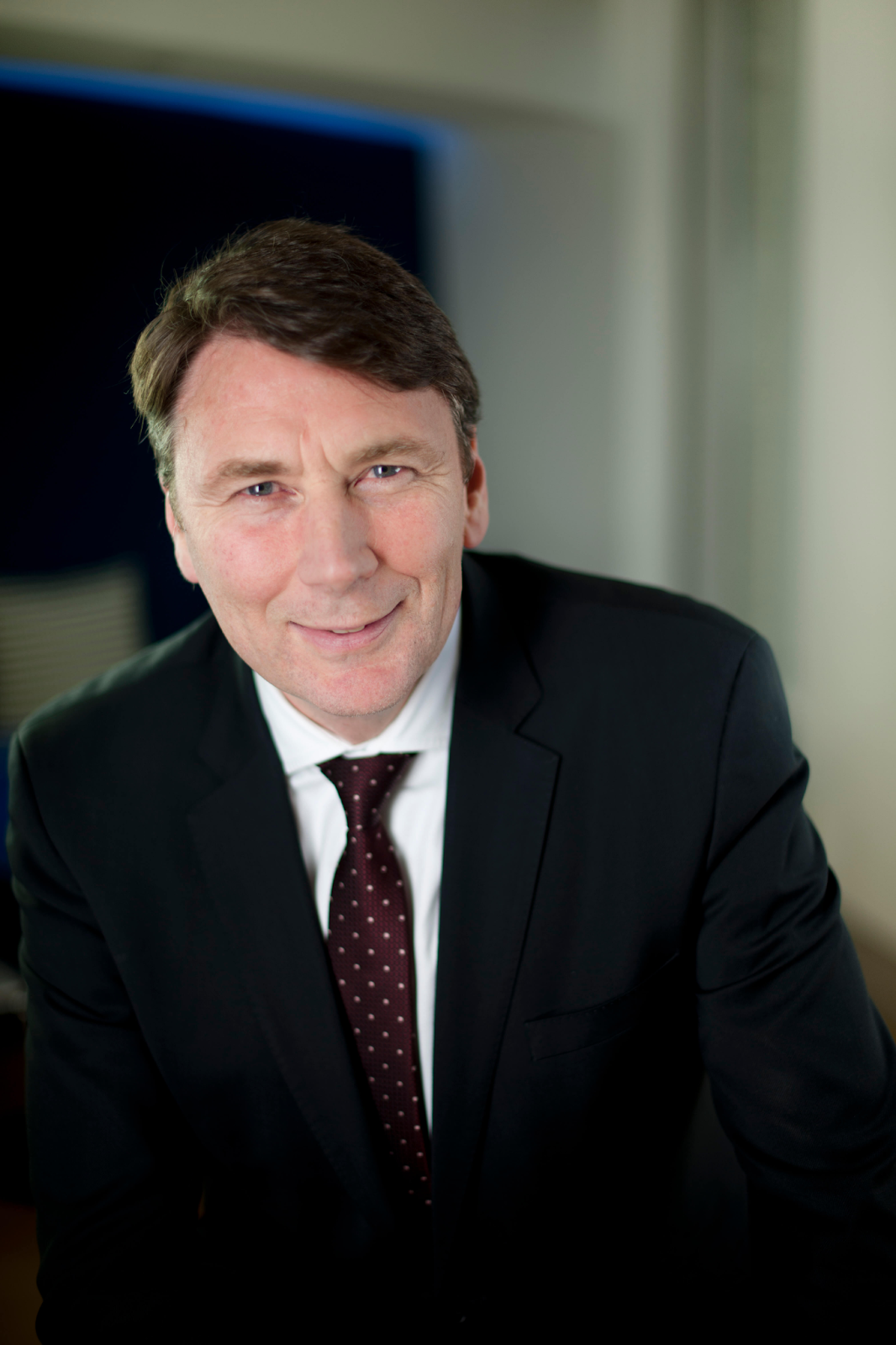 David Thodey is Chair of the Commonwealth Science, Industry & Research Organisation (the national research organisation for Australia) and Tyro Payments, a Director of Ramsay Health Care, Vodafone Group and XERO.

In January 2013, David joined the Board of the GSM Association, the global body made up of carriers and related companies that supports the standardisation and deployment of mobile technology around the world. He was also co-chair of the Infrastructure and Investment Taskforce of the B20 leadership group.

David has a keen interest in basketball, and was previously Chairman of Basketball Australia. He is a technologist and interested in customer centred transformation of businesses.

David received an honorary Doctorate in Science from Deakin University in 2016, honorary Doctorate in Technology from University of Technology in 2018, and was recognised for his services to business and ethical business leadership with an Order of Australia (AO) in January 2017. He has recently led a decadal review of the Australian Public Service for the Government (2019).

David now serves on a number of Boards and is also active in consulting, venture capital, public policy, and science, research and innovation while managing his own investment portfolio.

"No amount of marketing or slick advertising can replace a customer sharing their positive experiences with friends or family, who are potentially new customers themselves."
~ self