Nathanial Bibby - Fall in Love with your Customer 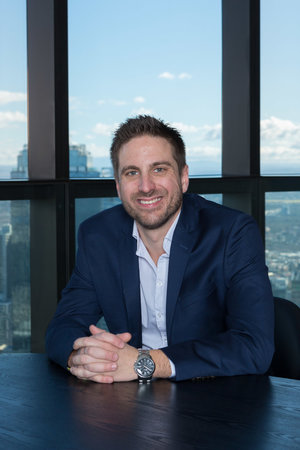 Nathanial Bibby is the Managing Director of Bibby Consulting Group, who have helped over 10,000 business' grow over the past 13 years including SME's all the way up to larger corporations such as Capital Group, Harvey Norman, Westpac, Western Union an Apple.

Nathanial Bibby was originally born in England, before his father took the family to Hong Kong to start what became a successful asset management company. He attended boarding school in Perth, and given the proximity and respective schedules – didn’t see his family as much as he’d like.

He thought to himself that there must be a better way to grow a business that allows for a more flexible balance. He wanted a business on his terms and a life on his terms, and the passion was born. Nathanial initially took some time to find his fit, switching away from his finance degree after a couple of lectures. He chose marketing, admittedly because of the females enrolled in the course!

At the completion of his degree, the market wasn’t necessarily thriving and opportunities were limited. So he joined one of his dad’s ventures, developing property in Phuket. Being low season, finding buyers at the time he joined the business was proving to be difficult. They say innovation is often born out of necessity, and so Nathanial learnt how to manipulate SEO tactics and connect buyers through the Internet. Needless to say, the projects were completely sold out and a company in Hong Kong swiftly recruited him for his SEO strategies.

In the transition to his new job, his world changed. Google updated their algorithm and his competitive advantage was gone. Having to reinvent himself for the second time, Nathanial learnt about digital advertising and social media’s commercial impact. He came across LinkedIn, which he found to be a phenomenal tool for making sales and converting leads.

No Money, No Electricity, But A Great Idea

Despite having overcome his fair share of challenges along the way, Nathanial found himself facing his toughest task yet. When he was 28, the business he was working in found themselves in some strife. Nathanial hadn’t been paid for three months and came home to an eviction notice and his electricity switched off. Even his Mum told him to work this one out for himself.

What should have been the worst day of his life turned to the best day of his life, and the foundation that propelled him forward. He started with a business plan and has since assisted over 4,000 businesses add $400 million of revenue. It’s an incredible story, tune in to hear how he did it.

Much like the founding of his business, the first step to getting there is getting started. Nathanial feels the same principles apply to our personal brands, whereby it is imperative to stand out from the competition. This means recognising what makes us unique, continually looking out for career development opportunities and take conversations offline!

Nathanial feels that balance is very important. He believes it to be imperative that we find out who we are and what we’re passionate about. If we start our day with gratitude and have a force that’s driving us above and beyond just the dollars in the bank – that’s a hard proposition for anyone else to compete with.

The Subtle Art of Not Giving a F*ck: A Counterintuitive Approach to Living a Good Life by Mark Manson

The ONE Thing: The Surprisingly Simple Truth Behind Extraordinary Results by Gary Keller and Jay Papasan 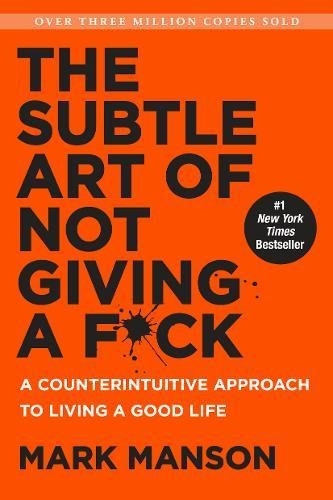 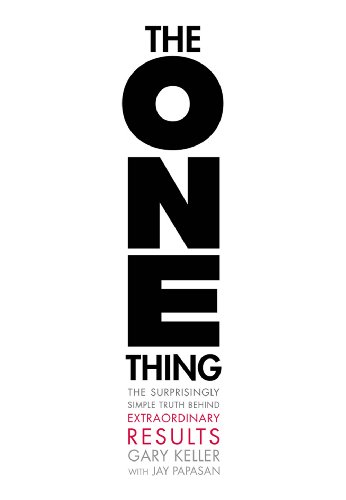 Reach out to Nathanial via his LinkedIn page (linkedin.com/in/nathanialbibby) to explore what he does and whom he does it for. You can also find his consulting company at bibbyconsultinggroup.com.au.