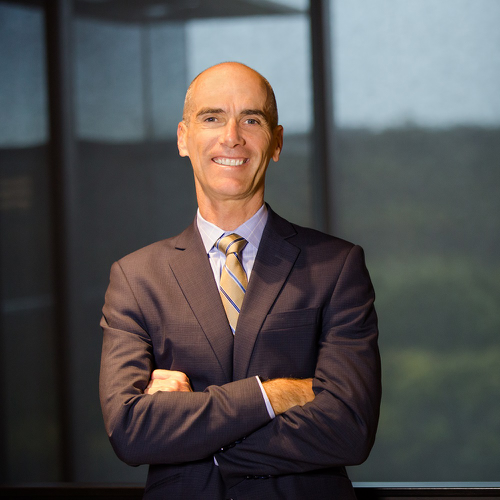 He describes that respecting the time you have, and the time that you have with others, is key to one’s personal and professional development.
~ Mike foster
PHOTOS
LISTEN
READ
The Mentor List · Mike Foster - ex CEO Fujitsu

Starting out in his career, Mike was recommended to take a job in an industry that was growing. That industry was the IT sector, and what an impact he’s had.

Coming through the ranks at NCR Corporation and EMC, the foundation of Mike’s career was spent understanding the intricacies of the dynamic sector. He continued to upskill himself through formal and informal learning as well as a variety of roles that demanded different aspects to his operational decision-making and strategic thinking.

His career has taken him from emerging startup to big corporate, working on a variety of cross-functional projects. As he progressed, he describes that he felt motivated and engaged in being involved in the ‘recipe’ of running a company - at the forefront of the core growth levers of the business. He shares an insightful story about the process of joining Telstra – a strong lesson for the listener in staying true for what one seeks in a career.

His time at Fujitsu was one of opportunity. Initially thinking it was a 6-month stint, it ended up being 11 years of pushing a business development agenda and organising the operating model to be both robust but targeted in their approach toward customers.

Growing up, Mike shares that he was never recognised as or saw himself as a leader. Through his desire to continually learn and have the vision to take opportunities that were presented to him – he made himself one. This largely stems from the importance and value he places on one word: time. He describes that respecting the time you have, and the time that you have with others, is key to one’s personal and professional development.

He also speaks about his experience of the importance of saying no, and what it means for the clarity and message that emanates throughout an organisation.

Mike details his thoughts about the impact that Coronavirus has, and will have, on our world and describes the pandemic as an environment that has caused a shift, rather than the shift itself. He also shares his perspectives on the fundamental ways in which it will change the way we view efficiency and collaboration.