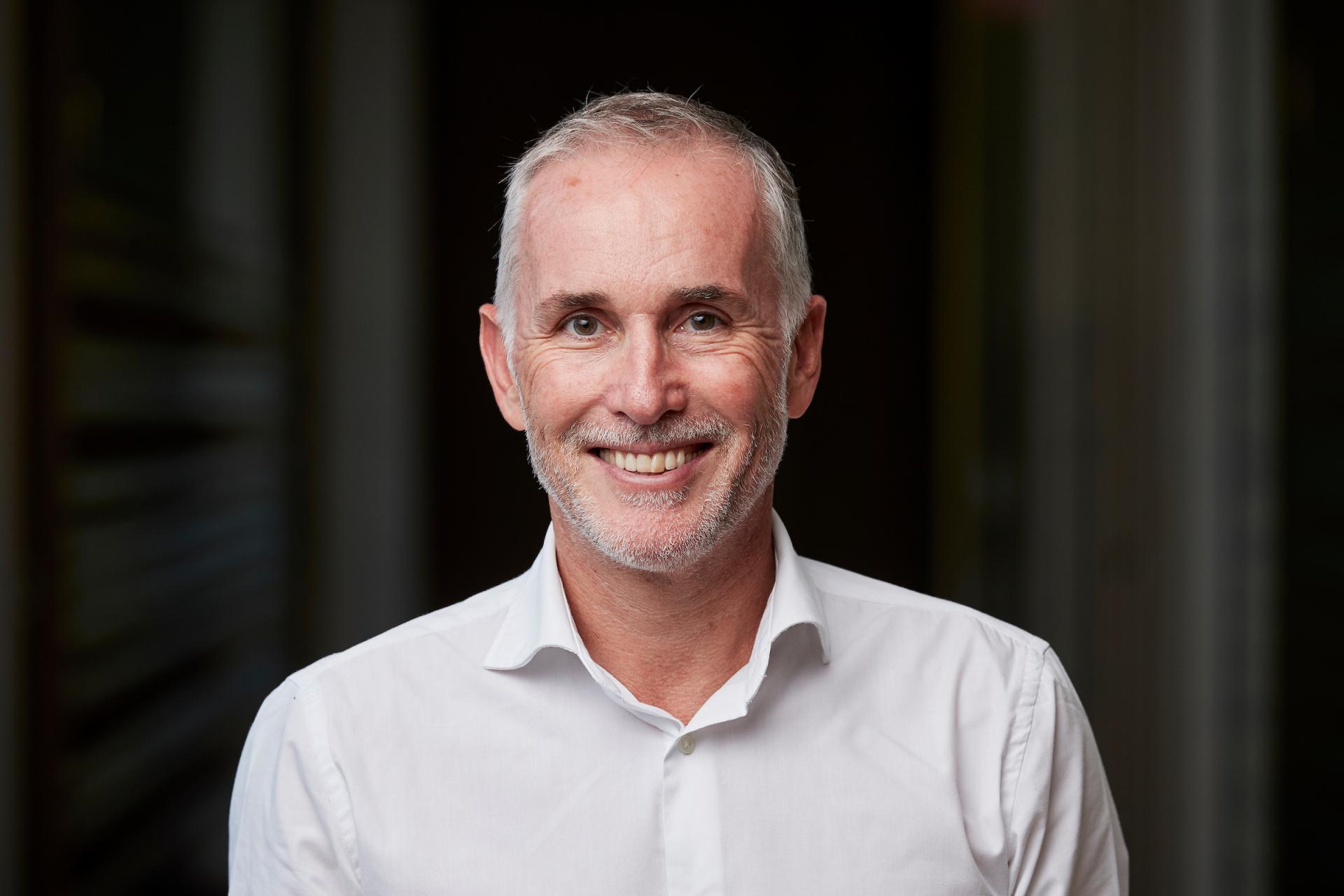 Joe Barr joined John Holland Group Pty Ltd in September 2016 and was subsequently appointed the new Chief Executive Officer (CEO) in November 2016. He has significant company leadership experience both in Australia and internationally from roles including CEO of Hansen Yuncken, Managing Director of Nakheel PJSC in the United Arab Emirates, and Managing Director Asia for Lend Lease Corporation.

Mr Barr has responsibility for the Company’s domestic and international operations and has a key focus on strategy development and implementation, enhanced profitability, innovation and people development.

"I believe I'm able to stay ahead of the curve from a strategy perspective by continually staying inquisitive and asking valuable questions."
~ self
WATCH
LISTEN
READ
The Mentor List · Joe Barr - CEO John Holland Group

Joe began his career at Lendlease, working as a Project Engineer on site. Working on site, as he describes, was an environment that quickly provided him with a solid grounding and valuable experience of the ins and outs of construction and property that would serve him well for his career. He spent 10 years in Australia before putting his hand up for role overseas – a Project Manager in Malaysia.

The next few years of his career were a whirlwind of opportunity and breadth of experience, as his time at Lendlease took him to the United States, Ireland and Singapore. Joe describes these opportunities as those that defined the foundation of his career. It taught him about the ability to adapt to different environments, work with diverse cultures and instilled a sense of conviction for pursuing new challenges. Another such opportunity was the prospect of working in Dubai in a Managing Director role, which provided challenges of its own in managing different stakeholders, dealing with uncertainty and overcoming a lack of transparency and process.

Since then, Joe has moved back to Australia working as a C-suite executive at Hansen Yuncken and then John Holland for the past four and a half years. It’s a rich career filled with diverse experiences and some lifelong lessons, and well worth tuning in for.

Joe contextualises his career pathway and speaks about the lessons he learnt, particularly around opportunity and growth. Despite being an expert in his defined field, Joe has worked around the world in a multitude of different roles.

He feels it’s his willingness to take opportunities when they come and make the most of them that has allowed him to do so. He also believes he’s able to stay ahead of the curve from a strategy perspective by continually staying inquisitive and asking valuable questions.

Reflecting on 2020, Joe speaks about John Holland’s focus on keeping the industry going and the business running. He mentions their dedication to safety and process, and how a systematic approach equipped them with the structure to deal with the challenges that Covid brought. He also details the importance of evidence-based decisions, and how it informed them in dealing with the uncertainty along the journey.