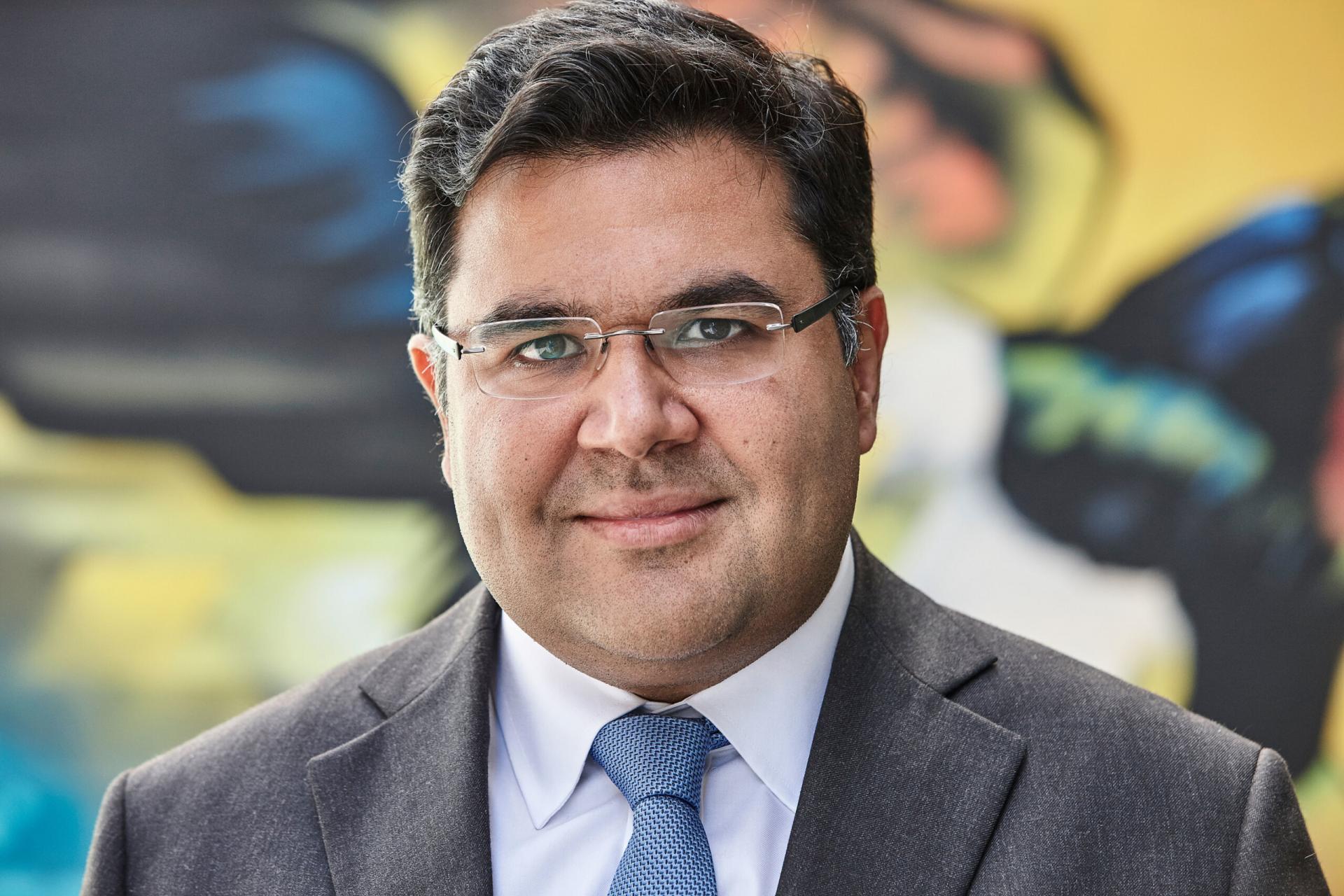 Jacob Varghese
CEO, Maurice Blackburn Lawyers
Follow :
listen to podcast
Jacob Varghese is Chief Executive Officer at Maurice Blackburn. An experienced litigator, he leads Australia’s number one plaintiff law firm from its Melbourne office. Since becoming CEO in 2017 Jacob has led the development and implementation of a new strategy to strengthen the firm’s financial and business foundations. Together with an experienced and highly skilled leadership team, he has built a “one firm” organisational structure and culture around a shared ambition to widen access to justice on a scale with no precedent in Australia.

Jacob started his legal career in the medical negligence team at Maurice Blackburn in 2002. Leaving the firm a few years later to work as a political adviser and parliamentary researcher, he returned in 2006 to its pioneering class actions team.

Jacob established himself as one of the country’s top class actions lawyers and has run some of the firm’s biggest cases. Becoming a principal of the firm in 2011, his achievements include working on four shareholder class actions which each achieved settlements in excess of $100 million for shareholders, and leading the team that achieved Australia’s largest food safety class action settlement. Prior to taking up the CEO role, he established Maurice Blackburn’s Australian litigation funding business, which focuses on providing funding to parties involved in commercial disputes. He also led the firm’s social justice practice, where he contributed to important victories for the rights of some of the most vulnerable in our society, including acting for 109 babies of asylum seekers which resulted in the babies and their families being given visas and released from detention. Jacob chairs the Board of Per Capita, one of Australia’s leading policy think-tanks.
"My biggest reflection on life in leadership comes from my dealings with others. Often we are tuned to maintain a certain mindset or give off a certain perception, but I feel my ability to be open with others about my thoughts and feelings allowed me to forge stronger connections with those around me."
~ SELF
PHOTOS
LISTEN
READ
The Mentor List · Jacob Varghese - CEO Maurice Blackburn Lawyers

Jacob Varghese joined Maurice Blackburn straight out of university and is a remarkable story of continued success to his current role as CEO. He credits this opportunity to the exposure he was provided in working in different teams across the organisation: class action, social practice and domestic litigation funding to name a few.

These roles allowed him to gain a deep understanding of the workings of the firm and the intricacies of the industry. Organisational leaders, as Jacob describes, either come from a people or management background or a sound technical foundation – he was the latter. His transition to leadership came with its challenges, to which he equipped himself with a strong core of mentors, deepened his understanding of organisation design and continued to read and upskill himself.

His biggest reflection on life in leadership comes from his dealings with others. Often we are tuned to maintain a certain mindset or give off a certain perception, but Jacob feels his ability to be open with others about his thoughts and feelings allowed him to forge stronger connections with those around him. He believes in engenders trust in people, as they appreciate the opportunity to build a sense of authenticity and trust around the relationship.

Much of the job as CEO is about communication, and part of that is understanding your audience. Jacob speaks about the importance of the way we communicate, the subtle messaging behind communicating the values and vision to that audience. Being prepared to share your own emotional state puts others in a position to share their own feelings.

On the technical end, Jacob speaks about the two important aspects to strategy. The first, formulation, is about the tacit knowledge and experience that comprises the direction of the business. The second, and most fundamental, is the communication and execution of said strategy and how it emanates through an organisation.

Such a time for Jacob to reflect on that came in 2020. A year in which he feels we didn’t necessarily change the way we work – but we saw a preview of where the world is going. In a time like this, he believes that if you’re not embracing change and if you’re not using technology to do so – you’re losing.

He believes people are at the core of this change and harnessing the growth of his organisation along the journey he feels it is the right people, with the right training, in the right headspace.