He is a strong supporter of diversity in the workplace and serves as a board member of the Male Champions of Change STEM. During his career he has been appointed to many boards including the boards of KAZ, AAS, NCR and numerous boards within Telstra including joint venture boards. He is a former board member of AIIA, Stellar Call Centre and Telstra Clear NZ.

Outside work Mike enjoys cycling, AFL football, golf and spending time with his wife Annie, their two children and his extended family.

Since leaving Fujitsu, Mike is active in supporting some Australian based startups in Automation and AI. He will bring a broad range of experience and capabilities to Mentor List. 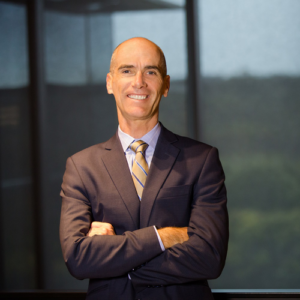