Mentor List would like to welcome Malcolm Jackman as a Strategic Advisory Panel member within our CEO Advisory practice. Malcolm is currently a Non Executive Director at Big River Industries Ltd and Force Fire Pty Ltd.

Malcolm was previously the Chief Executive of the SA Fire and Emergency Services Commission and Chair of the SAFECOM Board, to which the State Emergency Service, Metropolitan Fire Service and Country Fire Service report. He was tasked with providing strategic leadership and direction to the South Australian emergency services sector and had direct responsibility and accountability for championing and leading sector modernisation and the change management processes.

Born and educated in New Zealand, Malcolm has a BSc in Pure Mathematics and a BCom in Accounting from Auckland University. He spent his early career as an officer in the Royal New Zealand Navy, retiring as a Lieutenant Commander, before joining the staffing services and recruitment industry in 1984. He worked in a variety of senior roles in New Zealand, Australia and North America as well as spending time in Asia and Europe. From 1996 he was CEO of Manpower Australia and New Zealand.

He joined the publicly listed Coates Hire in 2003 as CEO, and oversaw a period of rapid and sustained growth as the company consolidated its position in the Australian equipment rental market as well as rationalising their overseas operations. In early 2008 Coates was acquired by a consortium comprising Carlyle and National Hire. Malcolm was appointed to lead the merged group which ranks as a global leader in the equipment rental sector and managed the integration before stepping down in July 2008.

In September 2008 he was appointed as the CEO of Futuris Corporation which changed its name to Elders Limited in April 2009. During his tenure he initiated a significant business restructure and change in strategic direction, focussing the group operations on its core agribusinesses. This was achieved despite the company being under significant pressure with an over-geared balance sheet and constrained working capital.  He stepped down from the role of Chief Executive of Elders Limited in late 2013.

In late August 2014 Malcolm returned to Adelaide to become Chief Executive of Defence SA. Defence SA is South Australia's lead government agency for all defence matters and the nation's only stand-alone state defence organisation. Reporting to the Premier, its mission is clear - growing Defence presence and building a sustainable defence industry for South Australia. 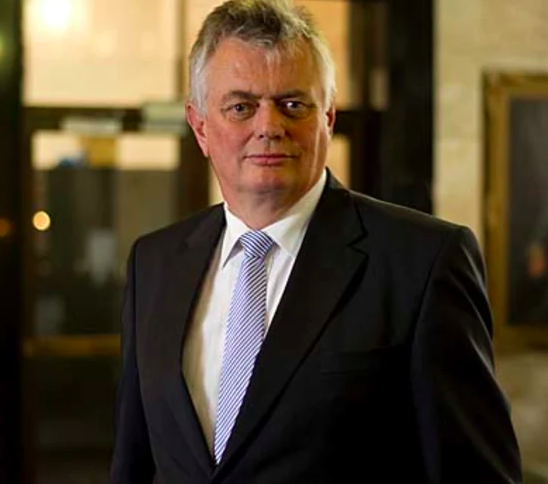