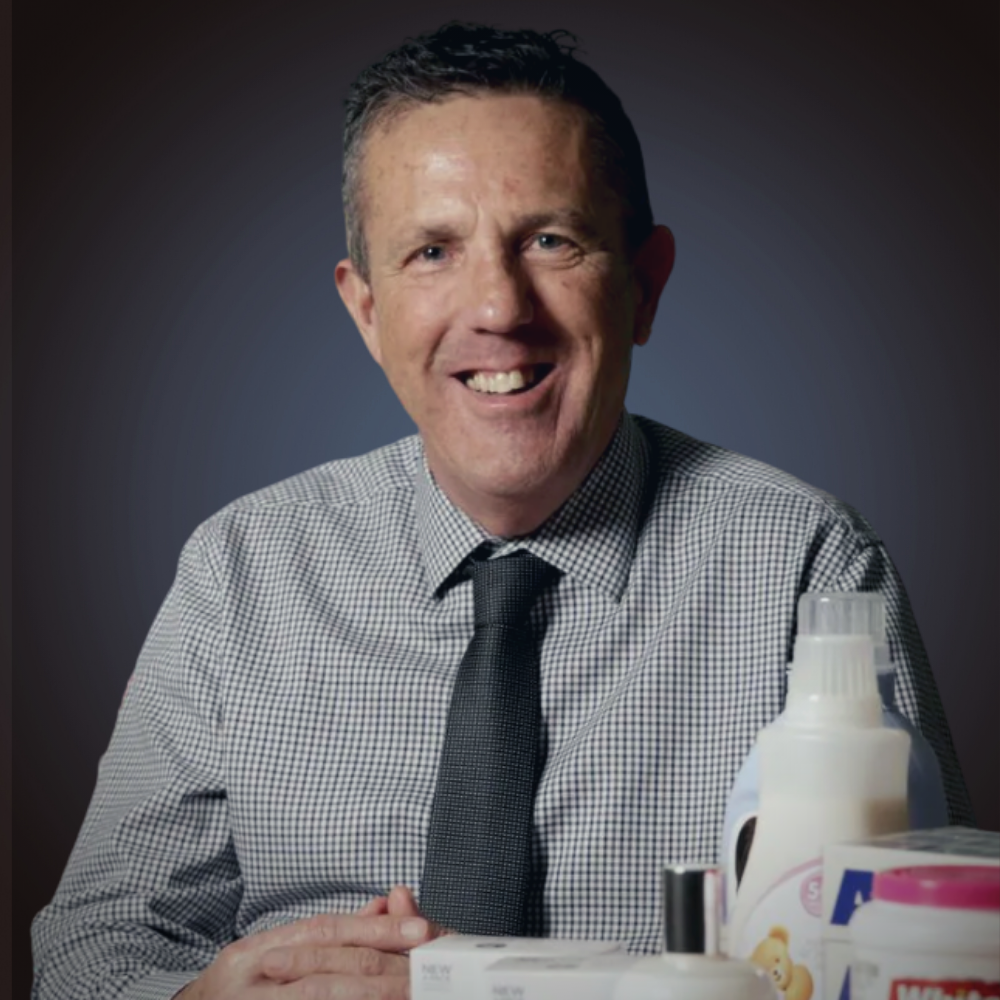 After 20 years with Bunge Australia, Charlie spent 10 years at George Weston Foods in the position of General Manager of Tip Top Bakeries Victoria where he implemented the business turnaround from negative EBIT of $6M to positive EBIT of $12M within an eight-year period.

Charlie then transferred to the role of Sales Director at Don Smallgoods also part of the George Weston Foods Group for a 4-year period before being recruited by Pental.

Charlie was appointed as General Manager of Pental in May 2011, becoming CEO on 1 January 2014. He has led Pental through challenging circumstances and market conditions, including the rapidly changing COVID 19 pandemic environment.

On the 6 April 2020 Pental Limited (Pental, ASX: PTL) announced to the market that it had appointed its Chief Executive Officer Charlie McLeish as Managing Director.